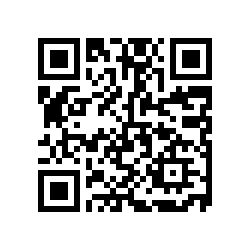 Artemis (; Greek: Ἄρτεμις Artemis, Attic Greek: [ár.te.mis]) is the Greek goddess of the hunt, the wilderness, wild animals, the Moon, and chastity. The goddess Diana is her Roman equivalent. Artemis is the daughter of Zeus and Leto, and the twin sister of Apollo. She was the patron and protector of young girls, and was believed to bring disease upon women and relieve them of it. Artemis was worshipped as one of the primary goddesses of childbirth and midwifery along with Eileithyia. Much like Athena and Hestia, Artemis preferred to remain a maiden and is sworn never to marry. Artemis was one of the most widely venerated of the Ancient Greek deities, and her temple at Ephesus was one of the Seven Wonders of the Ancient World. Artemis' symbols included a bow and arrow, a quiver and hunting knives and the deer and the cypress were sacred to her. Diana, her Roman equivalent, was especially worshipped on the Aventine Hill in Rome, near Lake Nemi in the Alban Hills, and in Campania.