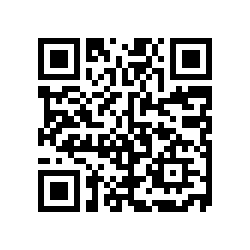 David Ricardo was a British political economist. He was one of the most influential of the classical economists, along with Thomas Malthus, Adam Smith, and John Stuart Mill. He was also a member of Parliament, businessman, financier and speculator, who amassed a considerable personal fortune. Perhaps his most important contribution was the theory of comparative advantage in which he advocates that a nation should abandon industries in which it is internationally competitive in order to concentrate solely on those industries in which it is most competitive. This theory contrasts with the concept of absolute advantage where a nation retains all internationally competitive industries and only abandons those which are not. In essence, Ricardo promoted the idea of extreme industry specialisation by nations, to the point of dismantling competitive and profitable industry for this purpose. This theory has been challenged by, among others, Joan Robinson and Piero Sraffa, but remains the corner stone of the theoretical argument in favour of international free trade.