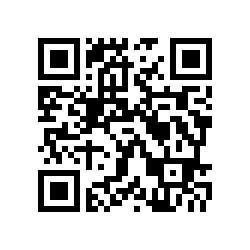 James Conley Justice II (born April 27, 1951) is an American businessman and politician who has been serving as the 36th governor of West Virginia since 2017. With a net worth of around $1.2 billion, he is the wealthiest person in West Virginia. He inherited a coal mining business from his father and built a business empire with over 94 companies, including the Greenbrier, a luxury resort.In 2015, Justice announced his candidacy for governor in the 2016 West Virginia gubernatorial election. Although Justice was a registered Republican before running for governor, he ran as a Democrat and defeated the Republican nominee, Bill Cole. Less than seven months after taking office, Justice switched back to the Republican Party after announcing his plans at a rally with U.S. president Donald Trump in the state. In the 2020 gubernatorial race, he won re-election over Democratic challenger Ben Salango.