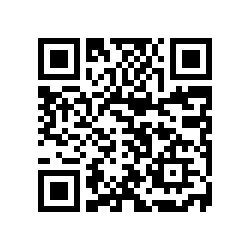 Jacques Alexandre César Charles (November 12, 1746 – April 7, 1823) was a French inventor, scientist, mathematician, and balloonist. Charles wrote almost nothing about mathematics, and most of what has been credited to him was due to mistaking him with another Jacques Charles, also a member of the Paris Academy of Sciences, entering on May 12, 1785. He was sometimes called Charles the Geometer. (See J. B. Gough, Charles the Obscure, Isis 70, #254, pgs 576–579) Charles and the Robert brothers launched the world's first unmanned hydrogen-filled gas balloon in August 1783; then in December 1783, Charles and his co-pilot Nicolas-Louis Robert ascended to a height of about 1,800 feet (550 m) in a manned gas balloon. Their pioneering use of hydrogen for lift led to this type of balloon being named a Charlière (as opposed to a Montgolfière which used hot air). Charles's law, describing how gases tend to expand when heated, was formulated by Joseph Louis Gay-Lussac in 1802, but he credited it to unpublished work by Jacques Charles.Charles was elected to the Académie des Sciences in 1795 and subsequently became professor of physics at the Académie de Sciences.