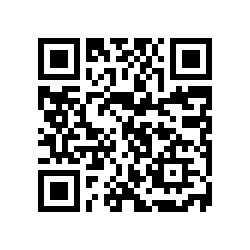 Jack Skellington is a character and the main protagonist of the 1993 film The Nightmare Before Christmas. Jack is the "Pumpkin King" of Halloween Town, a fantasy world based solely on the Halloween holiday. Jack is voiced by Chris Sarandon. Danny Elfman provided Jack's singing voice in the original film and soundtrack album, with Sarandon providing Jack's speaking and singing voice in subsequent productions. His overall appearance is a skeleton dressed in a black pin-striped suit and a bow tie that strongly resembles a bat. Originally, his suit was meant to be completely black, but it blended with the background too well, so it was changed. At the beginning of the film, Jack makes his grand entrance by emerging out of the fountain in Halloween Town's plaza. His last name is a play on the word "skeleton". He has a ghost dog named Zero for a pet, who has a small jack-o'-lantern for a nose. He is adored by Sally, a feminine creation of Doctor Finklestein. The character is a popular design on bags, hats, clothing, umbrellas, belt buckles, pet collars, and other items.