When studying an issue, event or personality which is open to different interpretations, get students to design a placard summarising their personal viewpoint. Alternatively, ask students to suggest how particular historians or observers would summarise their viewpoint in just a few words, or even anticipate what the actual slogans were in photographs of genuine protest marches.

Present students with a blanked-out photograph of demonstrators involved in the “March on Washington” made famous by Dr. Martin Luther King’s “I have a dream” speech. Ask the class to anticipate what sorts of slogans might be on the placards based on their existing background knowledge. Discuss in small groups and as a class before showing the students the actual slogans. 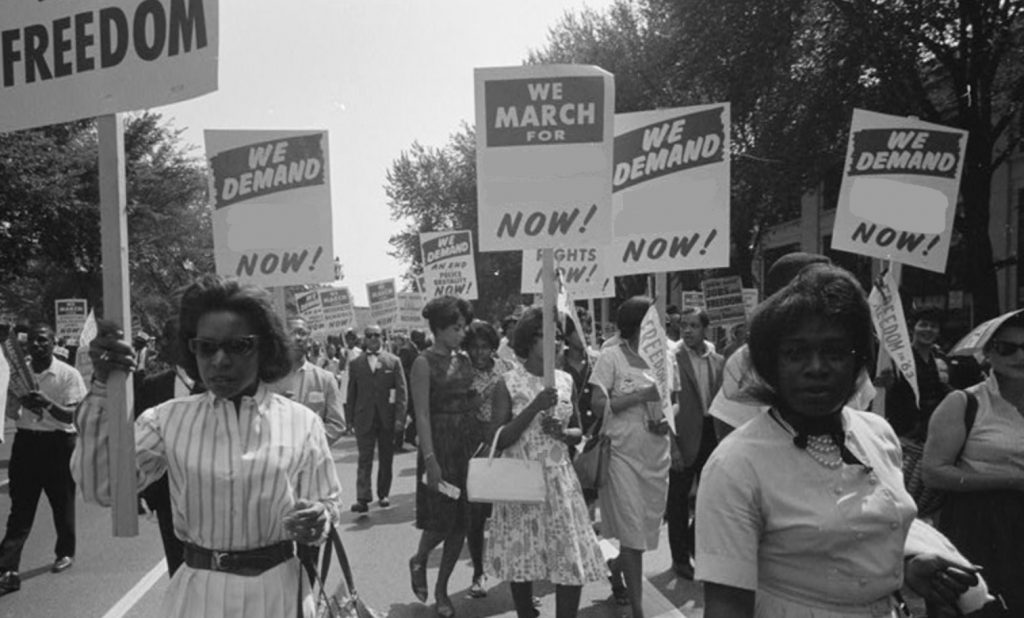 Alternatively, if there is more time available, put students in role as different types of people involved in the event. They need to discuss their different concerns and objectives, and agree on a ‘joined up’ campaign which will only use a maximum of three central slogans on its placards.

Example 2 – summarising narrative: The League of Nations / The Suffragette Movement

Placards can also be used to summarise the essential aims and beliefs of a key group or organisation. The first photograph shown below is a of a League of Nations rally in 1925, whereas the second is of the suffragettes Annie Kenney and Christabel Pankhurst. 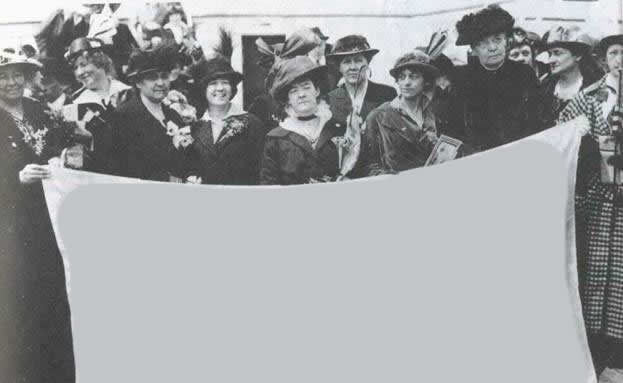 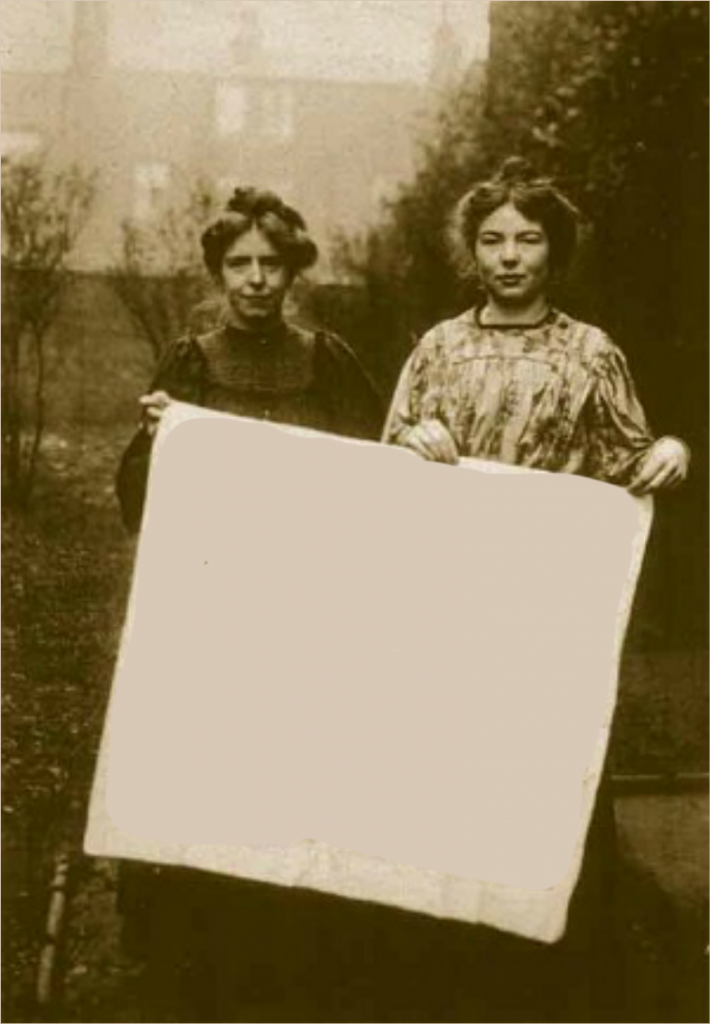 Students could be asked to consider what sorts of slogans opponents of the marchers might put onto their placards. In the case of the March on Washington, these people were not just anti-civil rights figures, but also figures in the emerging Black Power movement such as Malcolm X.

Students could actually produce mini-placards for a classroom display, with further detail and explanation on the reverse of each one.