“Which One Doesn’t Belong?”: a starter activity to highlight connections, contrasts and comparisons 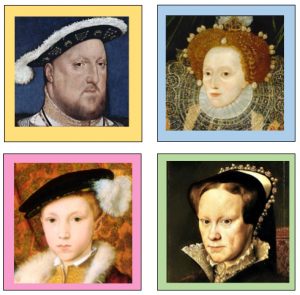 Students are presented with four simple images (or statements) and challenged to give a reasoned answer to the question “Which one doesn’t belong?”. There isn’t any single “correct” answer. As such, any student or group of students can gain points for any valid reason given. From obvious surface differences, students should be encouraged to draw out their existing knowledge to keep on spotting increasingly sophisticated connections, contrasts and comparisons.

This approach is already very popular with Mathematics teachers (check out #WODB and @WODB on Twitter) and was brought to my attention by two of my friends here at the International School of Toulouse – Jim Noble (@teachmaths) and Simon Gregg (@Simon_Gregg). It is also the focus of a book by Christoper Danielson (@Trianglemancsd) and a blog by Mary Bourasa (@MaryBourassa)

Although originating in the mathematics classroom, #WODB can clearly be used in any curriculum subject. In History, students could be presented with the faces of four people that have been studied:

In the first round it is likely that the points made will be based on surface appearances (“only one of them is clearly a child”, “Only one has a beard”) and these points could either be given less credit or discounted altogether. Better students will make more meaningful points demonstrating contextual knowledge (“The second one was the only monarch to rule England for more than 40 years”, “The first one was the only one to have any children of his own”). Once these ideas run out, display the names of the individuals to hopefully provoke another round of ideas.

At the end of the exercise, various points should have been identified that could then be shared with the class: 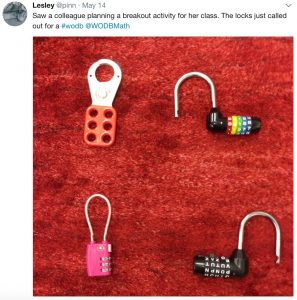 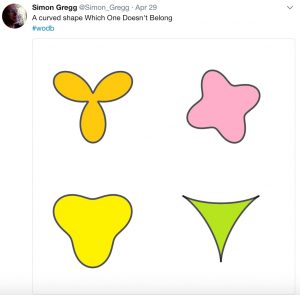