“You are in a hot air balloon that is losing height rapidly. It will soon crash into the side of a mountain because it is overweight. To prevent the certain death of everybody on board, only one person will be allowed to stay in the balloon!”

Balloon debates are a great way of promoting research and presentational skills, and invariably make for a very lively lesson!

Lesson 1: Students research a character and prepare their presentations

To be historically important, a person must do some or all of the following: 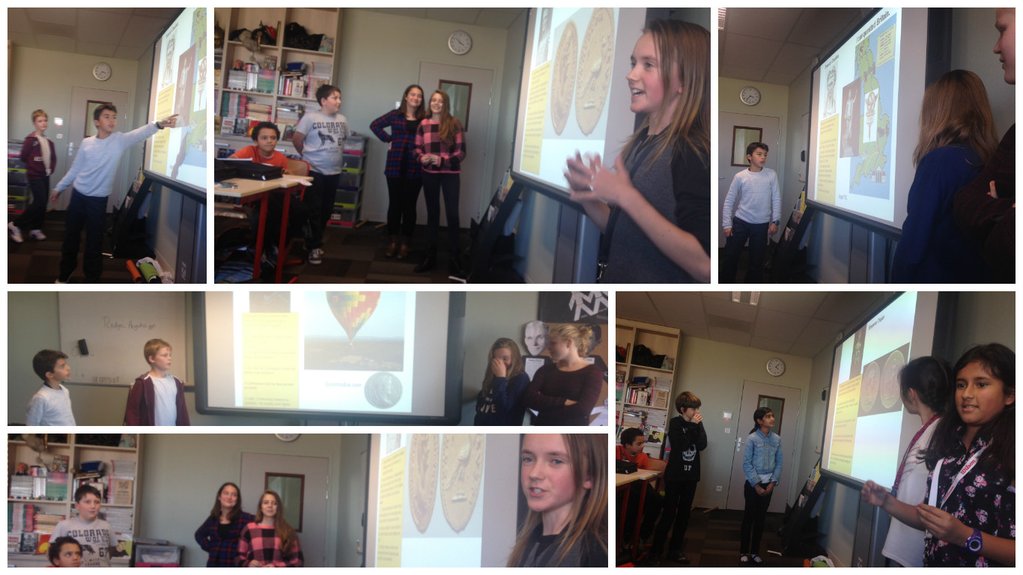 Year 7 Balloon Debate: Who was the most INTERESTING Roman Emperor?

A. Getting Ready for the First Round – focusing on ‘positives’

▪ Give the students 10 minutes to refresh their memories and to revise the material.

▪If they had homework time before the lesson, they will hopefully have made a mask ready for the debate.

▪ Get the PowerPoints saved into a public area so they can be shown on the whiteboard.

B. The first round of the debate – focusing on ‘positives’

▪ Four or five students stand at the front. Choose these randomly using the Classtools name picker.

▪ The first student’s Powerpoint is put onto the screen. The student is not allowed to read the slide – it’s there for the benefit of the audience – and they can only speak for 60 seconds, explaining what they did and why they deserve to stay in the balloon (note: they should speak in the first person, i.e. as if they ARE the character).

▪At the end of their speech, invite questions from the audience. These can be answered directly, OR the student concerned can nominate a ‘researcher’ to make a note of these questions and start finding the answers to them.

▪ Repeat this format for the other four students.

▪Go back to each of the nominated ‘researchers’, one after the other, to get answers to the questions raised during the debate.

▪ Each member of the audience then has to vote for just one character to be thrown OUT of the balloon.

▪ The two characters who get the least votes are then ‘thrown out’ (or even bottom three, depending on the size of the class / time available).

▪ This process is repeated with the remaining people in the class.

C. Getting ready for the final round of the debate – focusing on ‘negatives’

Round 2: Dish the Dirt – possible search terms for students to use when using the web to research negative points about the rival finalists!

▪ Each finalist now works with a team consisting of the people they defeated in Round 1.

▪ Their task is to gather evidence AGAINST the other finalists, for example suggesting that they were insignificant, unheroic, and so on.

▪ In this way, the focus of the whole debate is changed, everybody remains engaged, and the final will not merely consist of rehearsing the same old points a second time.

D. The final round of the debate – focusing on ‘negatives’

▪ The finalists should line up at the front of the class.

▪ The audience then has to vote who should be thrown out. It is important that they don’t vote for who should stay in – because there is too much of a tendency for students to vote in favour of the finalist whose team they belong to.

▪ The ‘Two hands / One hand” voting system works well here: in this format, students raise two hands (=two votes against) their least favourite character, and one hand against the second least-favoured. This makes for a slightly more sophisticated voting outcome.

As a written “outcome” you could get students to answer the questions: