Use “Finish this image” exercises to improve visual literacy

It is important when using visual sources to help students think more carefully about the devices used by cartoonists, artists and photographers to get their message across. One way of doing this is to provide students merely with part of the image and then ask them to discuss what will be included in the remainder.

For example, Carol Stobbs (@littlestobbsy) uses what she calls a ‘half and half’ exercise: the class os provided with one half of (for example) a portrait of Queen Elizabeth I, and then students have to draw the remainder before being shown the actual picture. 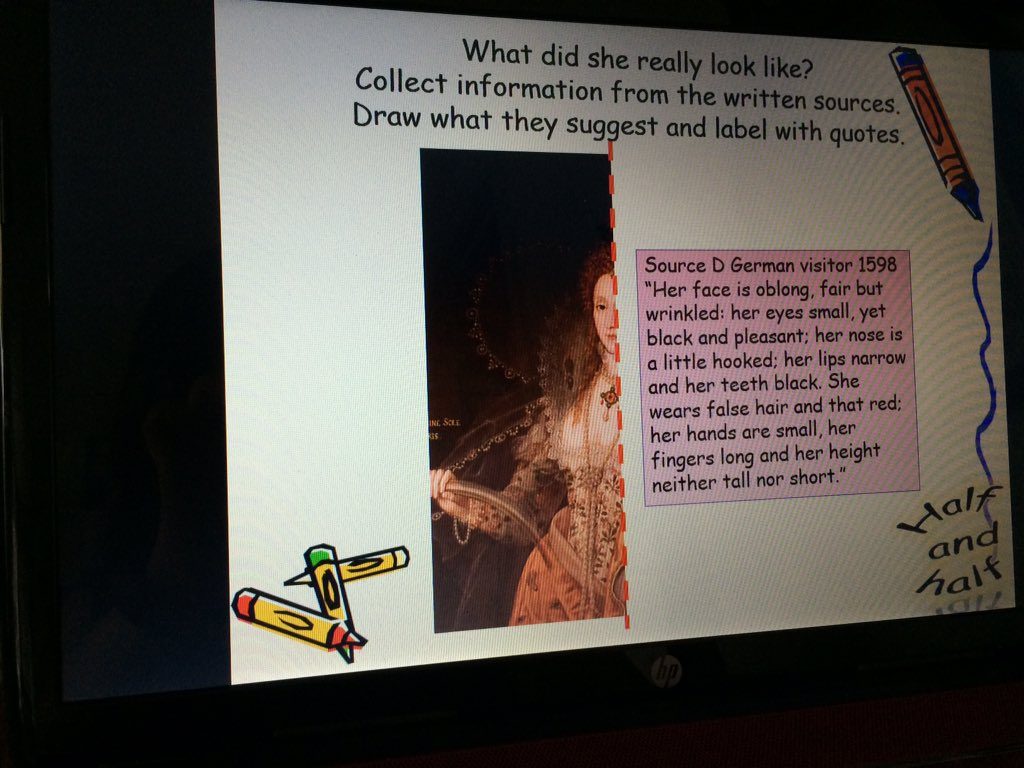 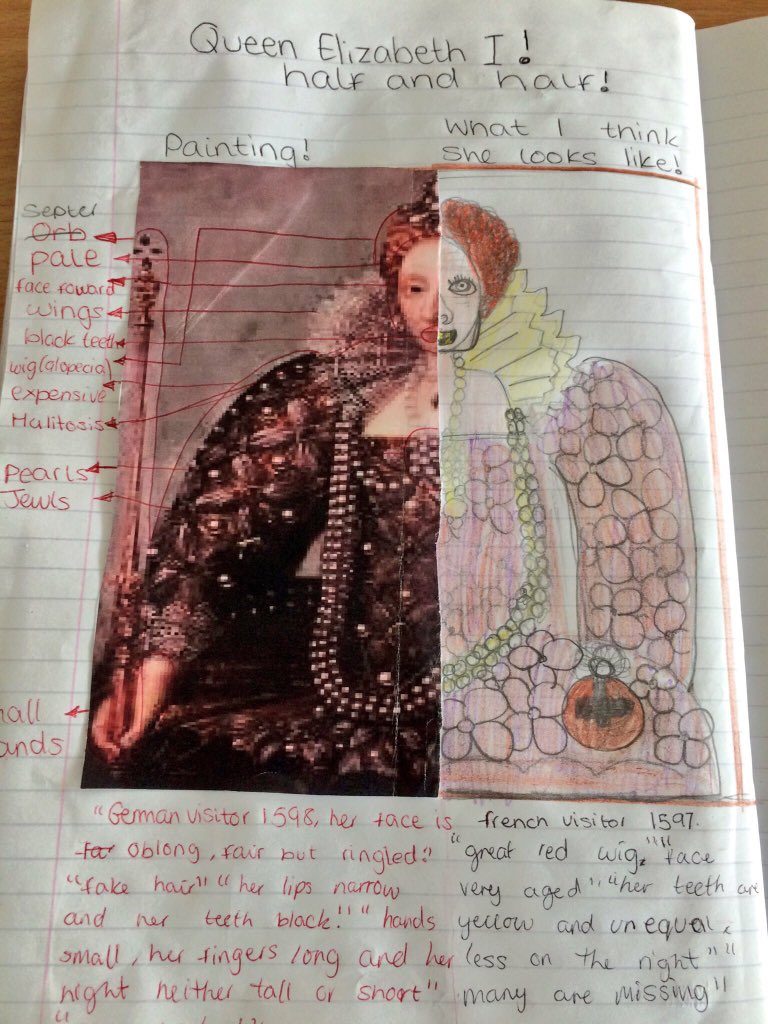 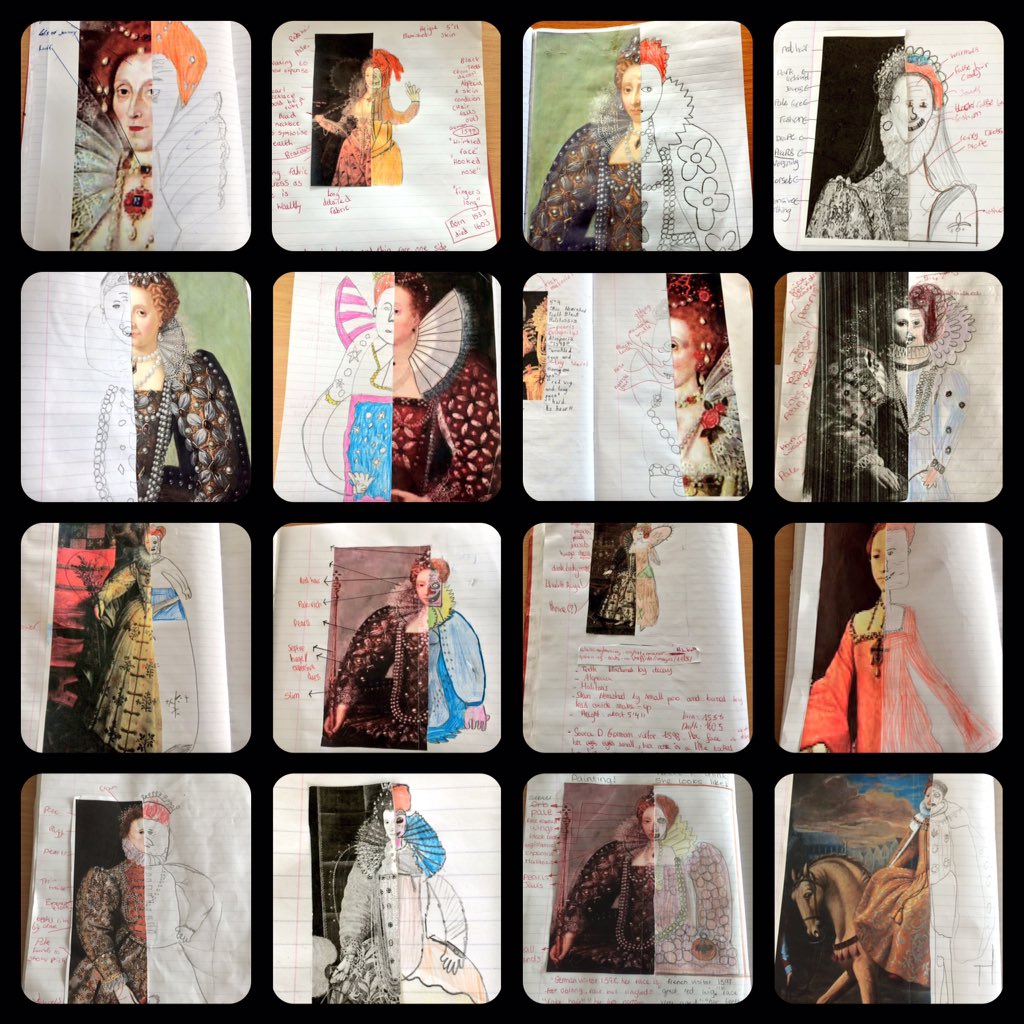 The same approach can be adopted with political cartoons. Students could be provided with a portion of a famous cartoon , and then asked to anticipate who and what will be shown in the remainder after discussing the events it commentates on. For example, who is the fourth person seated here in David Low’s observation about the Munich Conference of 1938? Who are the two people sitting next to Hitler? What is going on in the remainder of the cartoon that explains why they are looking so worried? 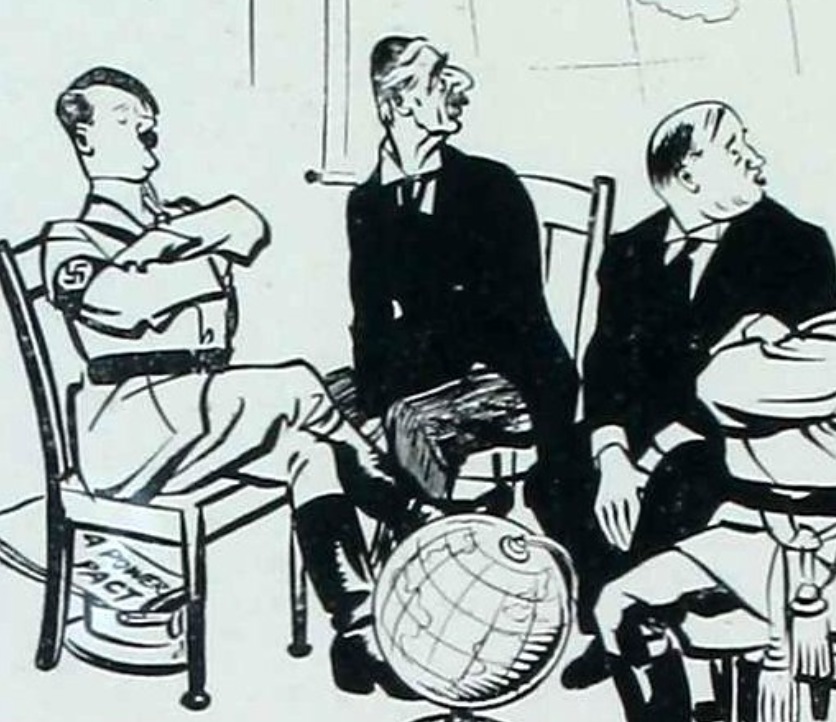 If you want to see the complete cartoon, Google ‘What, no chair for me?’ cartoon by David Low.

The approach is not limited to cartoons. The same approach can be used for medals, logos and memorials: 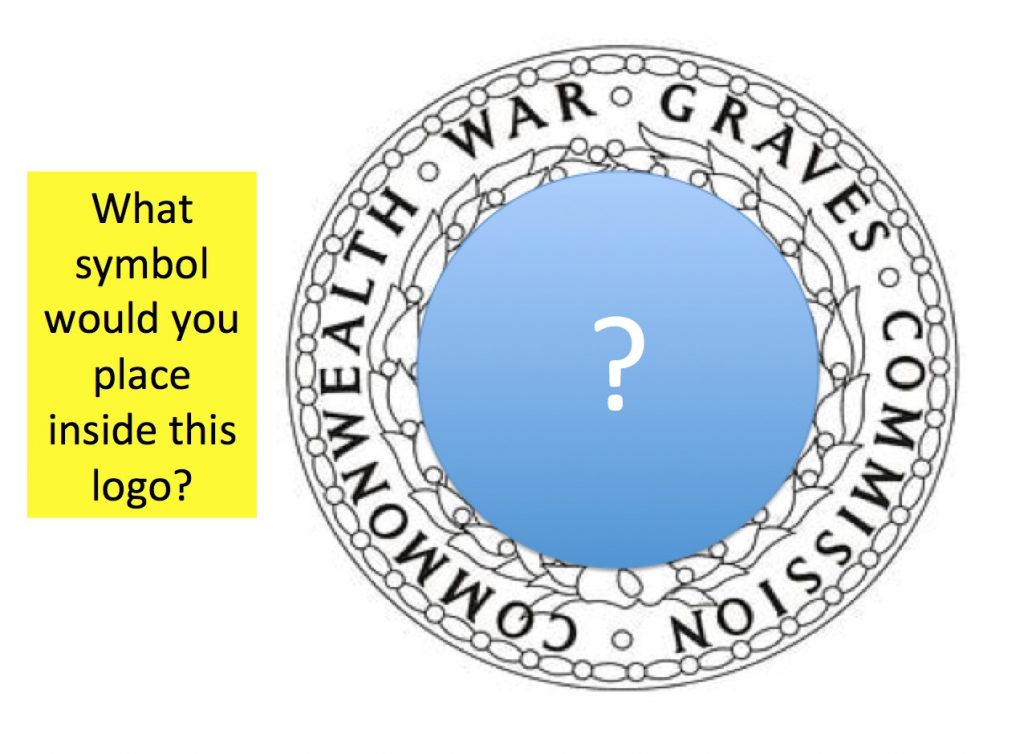 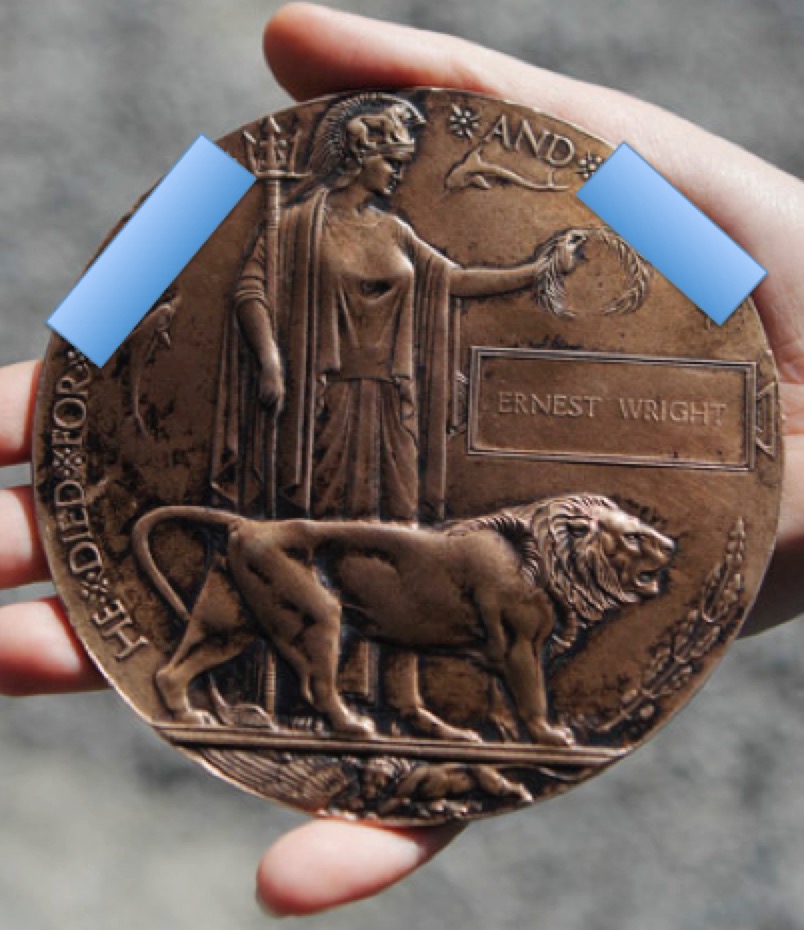 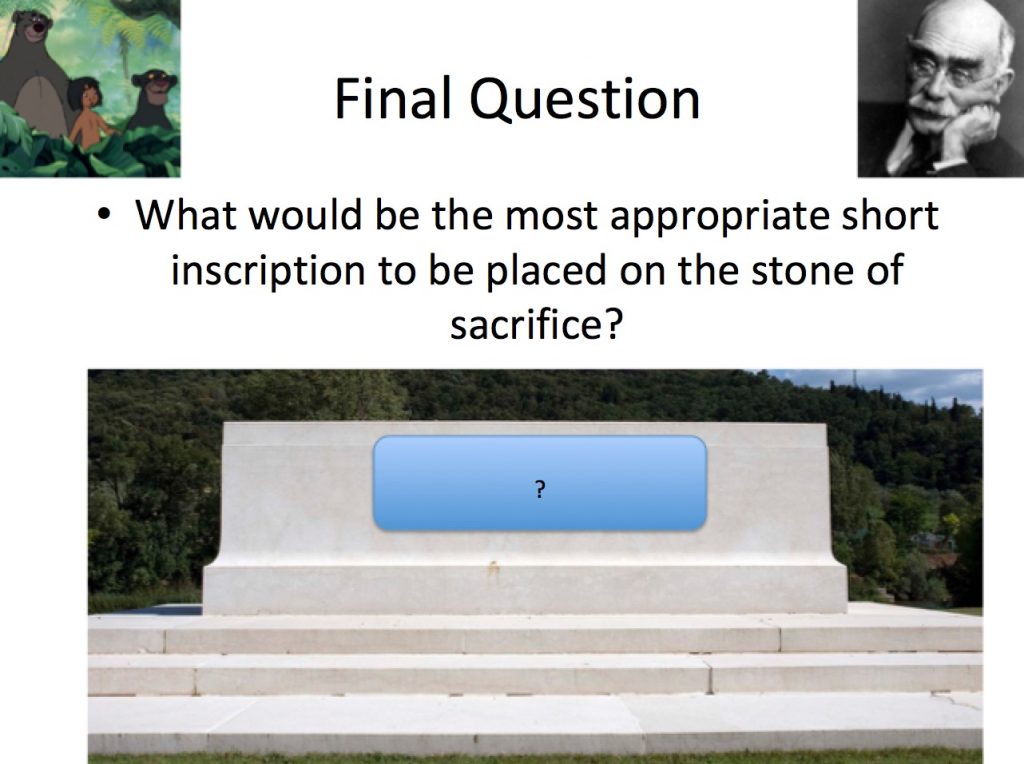 Links to other activities

This exercise could be followed by a ‘design your own cartoon’ exercise, or by further analyis of picture sources using the source overlay template and the use of speech bubbles onto image sources.