Identifying “Plot holes in history” as a revision strategy 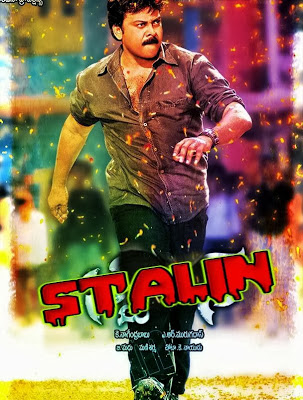 During revision time, get students to review the course by challenging them to determine the most outlandish coincidences and unlikely events they have learned about: the sorts of things which, if they appeared in a Hollywood movie, would be regarded as lazy ‘plot holes’ or lazy scriptwriting. Convert these into posters and give credit for the best examples.

After reading an amusing web page on this theme (“Assume all of world history is a movie. What are the biggest plotholes?“), I decided to narrow the question down to the modern world history topics I teach to older students. What, I wondered, were the points where the Goddess of History had a rather lazy day at the office and took unbelievable shortcuts with the script? Without too much thought a few ideas quickly suggested themselves:

With a little more work, each scenario could be adjusted to turn the exercise into a quiz, with students asked to deduce which event / individual is being referenced. For example, who is being referred to in the following examples: