Using “Speed Dating” to share facts and opinions in the classroom 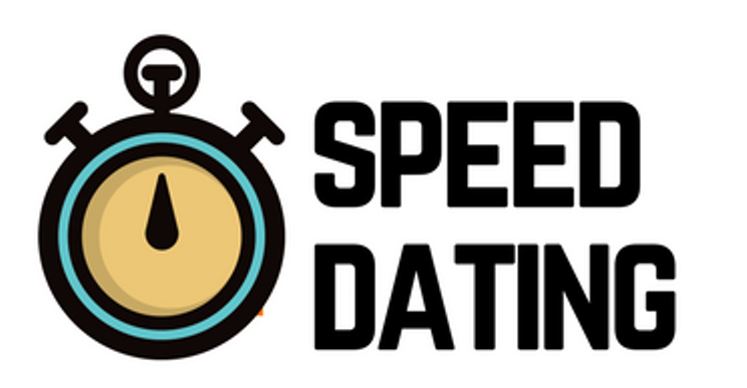 The speed-dating format is designed to help students spot comparisons and contrasts between different ideas, answers or categories of information. By enabling students to consider or research one area in depth, and then exchange their knowledge against the clock with classmates, it is an efficient means of sharing ideas and knowledge.

It works particularly well for topics where there are lots of key personalities to learn about: for example, in History this could involve a comparison of Roman Emperors, or the attitude of different types of people towards Hitler in Nazi Germany in. However, the speed-dating technique can also be used to compare and contrast factors, objects, themes or events in any field (different types of rocks, chemical elements, revolutions, inventions…).

Another great approach to the speed-dating method is to conduct “Blind Dates” not to exchange factual information, but rather opinions and interpretations. In this format, all students are given an open question or a thesis statement to form a judgement upon. Each student has a short amount of time to formulate their response to the question, and then students are paired up to exchange their ideas. Each student then adjusts their original answer to accommodate any fresh ideas from the discussion, then moves to a fresh partner. This process can be repeated over several rounds, and then a fresh question can be posed once all perspectives on the first one appear to have been absorbed. In this second round, the question can be considered in pairs before all students then move to a fresh partner for the first round of the new speed-dating activity.

Stage 1: decide on the criteria and conduct the research

The first step is to settle upon the most important areas of comparison and contrast. Some of these are transferable whoever is being studied: “Early life / upbringing”, “Greatest successes”, “Biggest mistake”, and so on. Others though need to be tailored to the particular topic: for example, when studying Civil Rights campaigners, sensible headings might also be “Attitude to nonviolence” and “Contributions to particular campaigns”; in contrast, a study of Roman Emperors might use “Domestic achievements” and “Military prowess”. Once these have been decided, the next step is for each student to research one key individual in order to make notes under the chosen headings.

Prior to the lesson, the classroom should ideally be arranged for paired work. Best of all is to arrange the chairs in the room in two rows, facing each other, ready for the conversations to take place. Once the students are in the room, divide the class into two groups. Members of the first team should be given a number (e.g. 1-12), whilst the members of the second should be given a letter (e.g. A-L). Pair the students in the format A-1, B-2, C-3 and so on, then give each pair a strictly limited amount of time to judge the degree of similarity for each category (making brief notes and awarding a score from -2 to +2, for example) – my ClassTools countdown timer is ideal in this way for setting up a series of countdown clocks that can run in sequence:

When the time is up, all of the ‘numbered’ students should move around so that we end up with new pairings (A-2, B-3 and so on, all the way up to L-1). The process then repeats for as long as the teacher feels appropriate.

At the end of the exercise, each student should be asked who they felt they were best matched with. These results should recorded on the board. Any character who has more than one person choosing them as their ‘top date’ should then be given the opportunity to hear from each one of these ‘suitors’ about why they are better matched than their rivals. The individual can then choose a winner, or the class could vote instead. 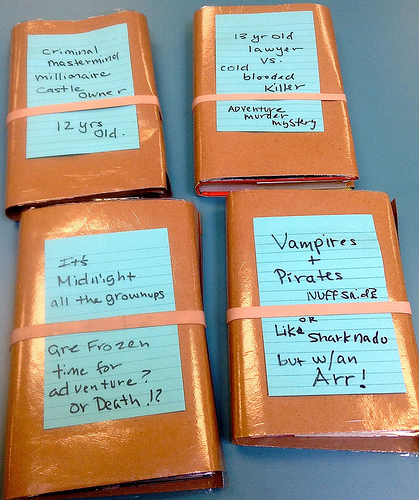